Who Is at Fault in a Rear End Car Accident?

Who Is at Fault in a Rear End Car Accident? 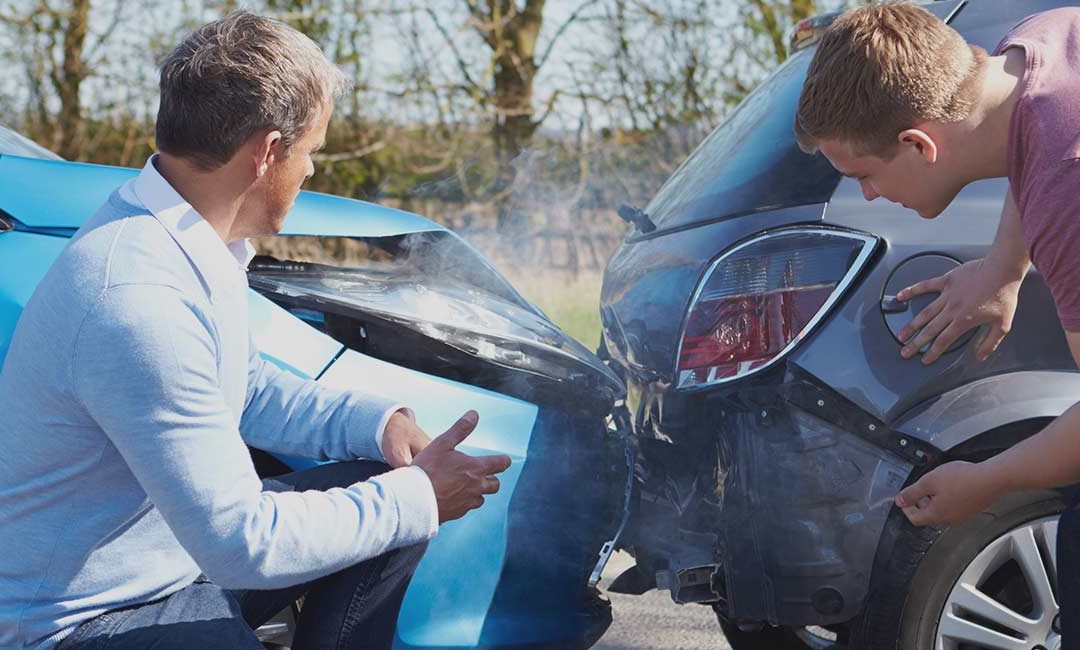 It is commonly believed that the tailing driver is always at fault because she/he has failed to keep a safe distance and was not able to stop in time. There are, however, accidents, in which the driver at the front shares some of the responsibility. In such cases, the blame is shared between both drivers. But the reality is that the rear ender is at fault most of the time. In fact, I’d say about 95% of the time.

Establishing Fault in a Rear End Car Accident
All drivers must adhere to a certain conduct and failure to do so is considered to be negligence. If a driver fails in her/his duty of care, she/he will be at fault. Because it is the tailing driver’s responsibility to keep a safe distance to enable her/him to stop if necessary, some fault will almost always rest with him/her. In most rear end car accidents, all of the blame falls onto the tailing driver’s lap.

In the course of an accident investigation, each party’s involvement is carefully examined in order to apportion fault and determine liability.

The Tailing Driver Is Almost Always at Fault, except When…
There are some instances in which the driver who gets rear-ended is partially to blame. In such cases, the fault is attributed to both cases.

Drivers who get rear-ended are partially to blame if they:

It is always up to the accident investigation team to determine how to share the fault and apportion liability. Each state has its own way of attributing fault in an accident.

Negligence in Car Accidents
To attribute blame in a car accident, the driver in question must be proven to have failed in her/his duty as a driver. A driver is considered to have been negligent if her/his use of the road failed to comply with safe and reasonable driving conduct standards. The following driver behavior is deemed to be negligent:

If a driver is proven to have failed in his duty of care and an accident occurs, she/he will be at fault.

If you have any physical or mental pain as a result of the accident, don’t hesitate to call us today for a free consultation: 818-272-8882 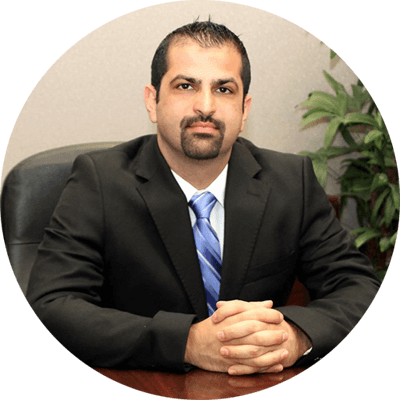